With a matchmaking between large enterprises and startup companies, Västerbottensveckorna at the Grand Hôtel in Stockholm, was opened.

This year is the 30th anniversary of Västerbottensveckorna which this time goes under the theme “The sustainable leadership”. For three weeks, the Grand Hôtel in Stockholm, will be filled by actors and stakeholders from Västerbotten to meet people from other regions in Sweden and from abroad. Everyone with a common interest – the county of Västerbotten.

Uminova Innovation and Enterprise Europe Network, EEN, participate in various ways during the weeks. One of them is GrandTech MatchUp, which the organizations arranged during the first day’s morning when large Västerbotten enterprises such as Olofsfors, Ålö, Umeå Energi, Skellefteå Kraft, Komatsu Forest and others met startup companies such as Thordab and Vkna.

“39 meetings were held during GrandTech MatchUp and in addition to the startup companies from our own incubator and startups connected to Ignite Sweden, we also had participating companies from Finland and Germany,” says Peter Bäckström, business developer at Enterprise Europe Network and Uminova Innovation.

The program was intense and inspiring with 20 minutes of face-to-face meetings. Some of the enterprises and startup companies had seven, eight meetings before the entire event was over. 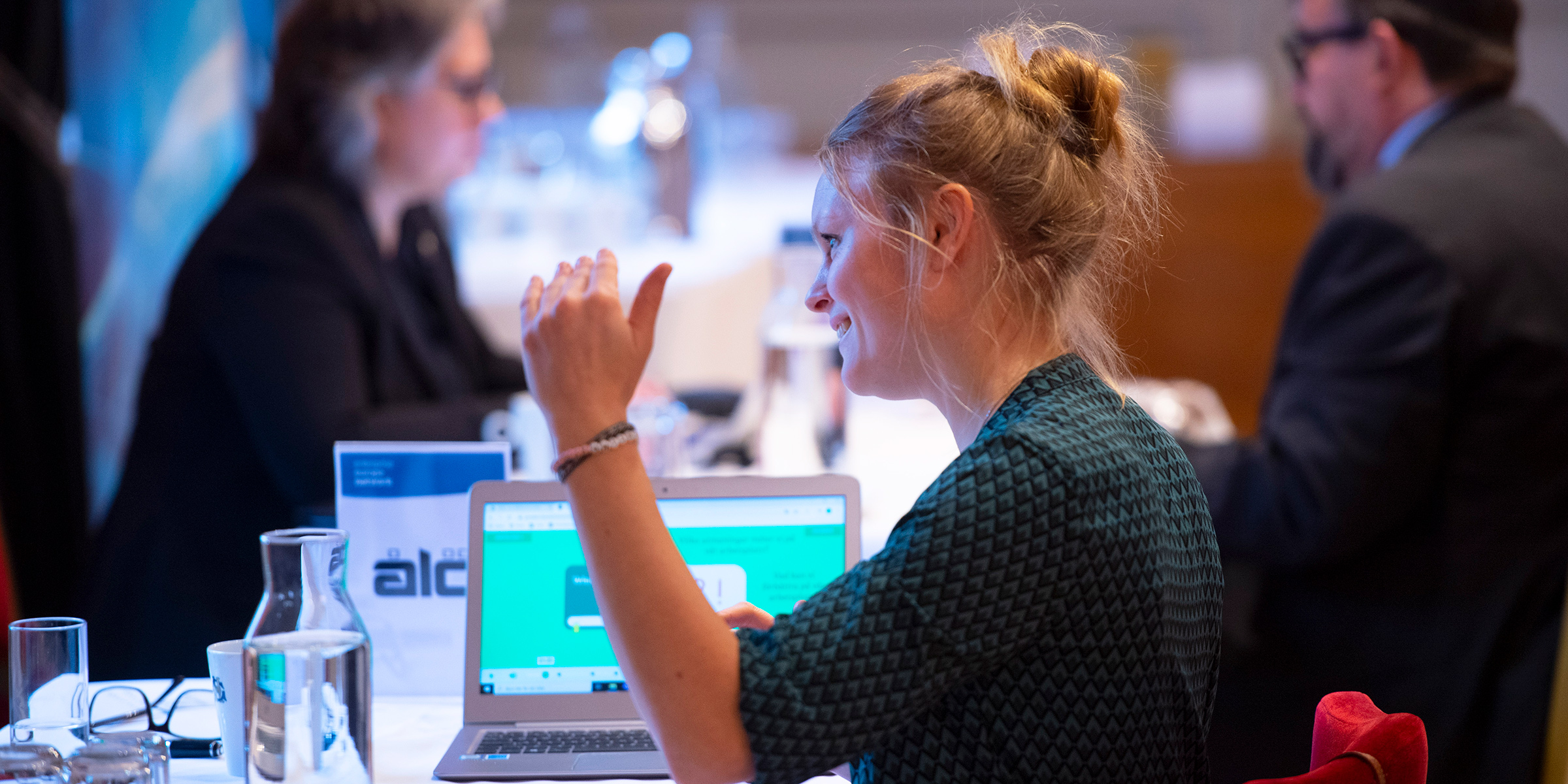 In an update on Linkedin, Johanna Engström, co-founder of the startup Vkna, talks about how she was given many opportunities to present her company’s work with equality and diversity.

“It’s been great, we’ve booked three meetings and one exciting additional event that can lead to new leads,” she tells Maria Olofsson, operations manager at Uminova Innovation, who published a short video interview with Johanna Engström.

Nearly 300 guests attended the inaugural ceremony later in the day when the stage was taken in by, among others, Kristina Wicksell Bukhari, Make Equal, Héléne Barnekow, CEO of Microsoft Sweden and Jonna Bornemark, Södertörn University. Issues such as sustainable leadership, flying or not flying and the importance of trust as a raw material were discussed during the program.

Västerbottensveckorna is organized by Region Västerbotten in collaboration with the Sparbanksstiftelsen Norrland and Skellefteå Kraft, and will run until February 7, 2020.